Cloud storage services such as Google Drive have become, for some time now, not only a solution that we use to back up certain files, either because we want to protect them more or because we want to have access to them from outside. any device and at any time (as long as we have an internet connection, of course). Like I said, we don’t just use them for this purpose, although in many cases this is the main one, they are also a great tool for sharing files with third parties.

Either to share a large file (which you therefore could not send as an attachment in an e-mail) with one person, to send a multiple file to several people in a more comfortable way or a combination of the two, the possibility offered by services like Google Drive to generate a URL with which to share any file we have stored in the cloud, is (at least in my opinion) the most comfortable and fastest system available today.

So much so that even webmail services like Gmail when you try to attach a file that is too large will tell you that it is not possible to send it that way, but they offer to download it to their online storage service, Google Drive in this case, to share it that way. Thus, it is normal that sharing via this medium has become so popular for some time now, to the point that we can even find people who share many files, and that for this purpose several accounts are created in these services. .

The problem is, of course, this can be used to share legitimate files, yes, but also others a little less virtuous: spam, malware, content protected by copyright … yes, services like Google Drive have also become the warehouse and distribution system used to share digital assets that, at least according to Google’s policies regarding its service, should not be shared from its platform. And it finally looks like they’re going to get serious about it. 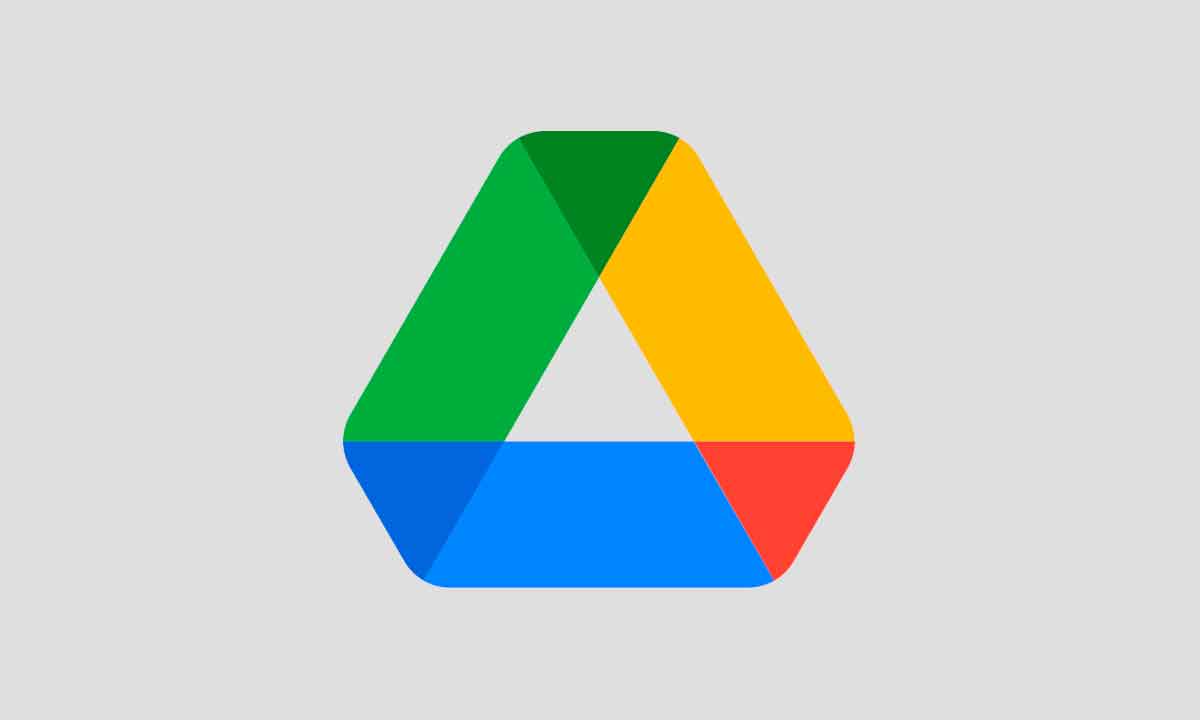 So far, the company itself has not exercised much control in this regard and has only responded to requests from third parties. However, and as we can read on his blog, Google Drive will soon start restricting access to files it says violate these rules, in addition to starting take active measures for the identification of said type of files. And when will this feature start rolling out? Well, in fact, it already has, its activation started on December 14th, so the first bright spots will have already taken place, and we can expect them to become widespread in a matter of weeks.

Those files that violate company policies will be marked as such and their sharing will be automatically disabled, that is to say that even if it has already been shared with other people, either directly from Google Drive or via a link, it will no longer be possible to access it, except for its owner, who will also see a visual warning of the said circumstance, as well as an explanation of the cause of the crash i.e. the rule that violates this file.

Obviously, the company relies on the fact that its detection system is not perfect and, therefore, activated a function with which we can report a false positive. In this case, yes, the file will need to be verified by a Google Drive review team, which will determine whether the file actually violates the policies of the service or, on the contrary, an error has occurred, in which case it will be restored the possibility of share it through the service.